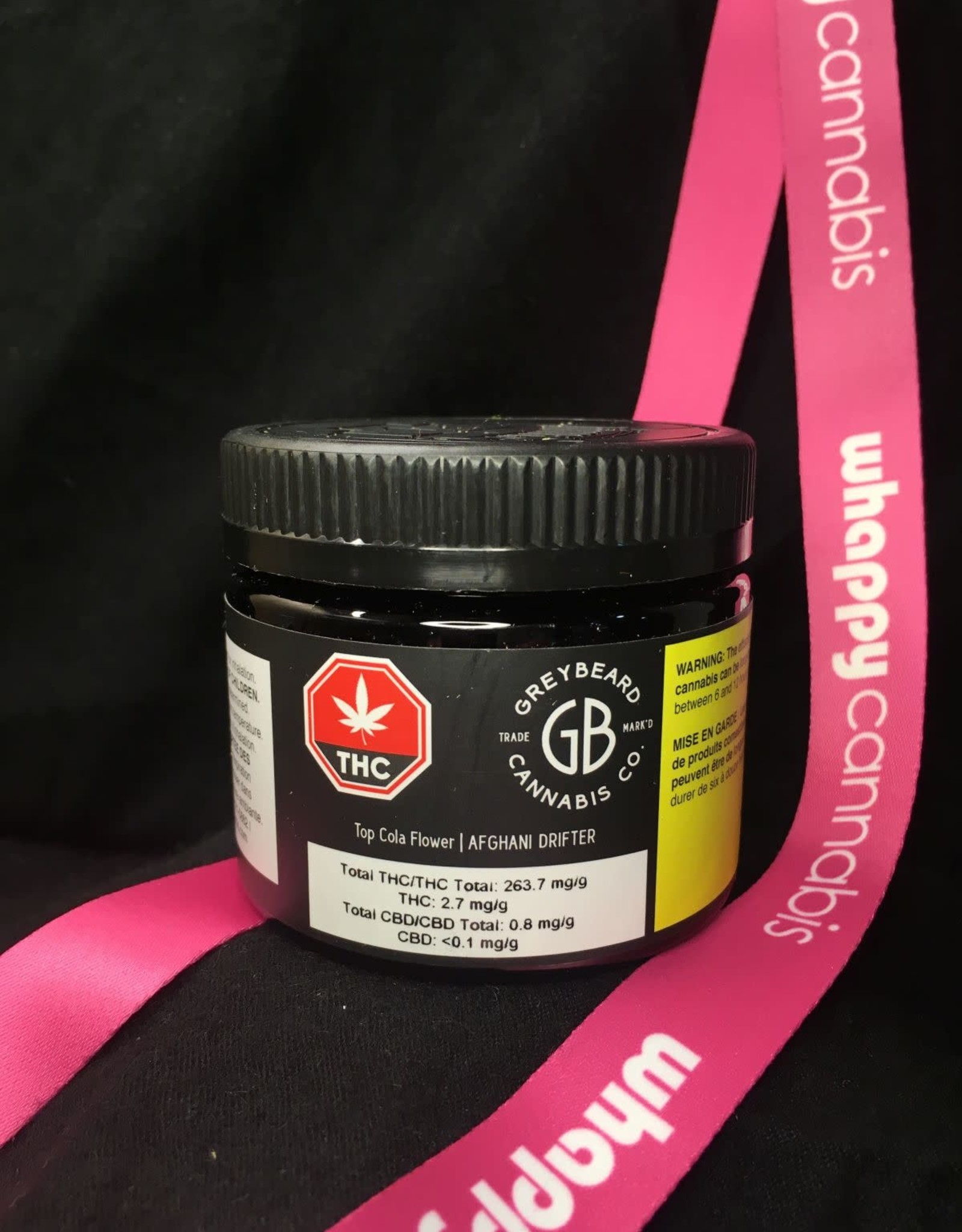 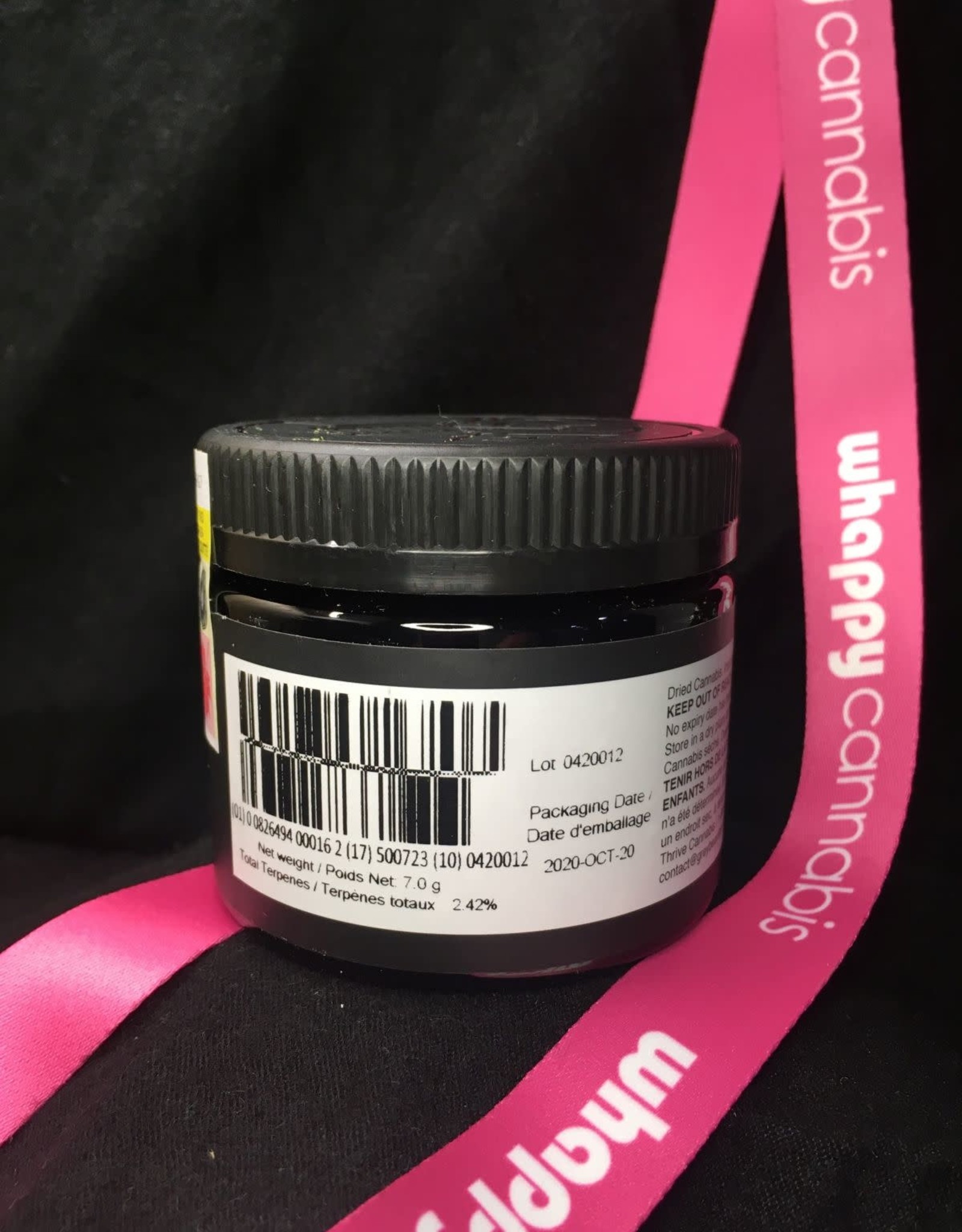 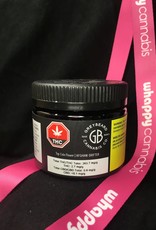 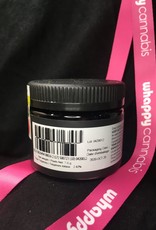 Afghani Drifter is a Hybrid strain that has a very high total THC potential. This potency is balanced by a solid terpene content led by myrcene, caryophyllene, and limonene that give off gobs of hash-y, earthy aromas with a strong hit of funky musk and pepper spice notes. Visually, its bright green buds are generously laced with orange-hued filaments and absolutely covered in frosty trichomes.

When we first received this strain, it was described to us as a cross between Afghani Kush and Skunk – both being clear indicas. But after growing it out, we noticed a number of sativa tendencies in the plant structure: stretching, long internodal spacing, etc. This made us reconsider what we should call it. It was obviously Afghani in origin, and we still wanted to pay homage to that grand indica cultivar, but the genetics had definitely drifted some distance away from its original roots to be something else, entirely. And so, we decided to call it Afghani Drifter. A very apt name for a very unique strain.

Add your review
0 stars based on 0 reviews 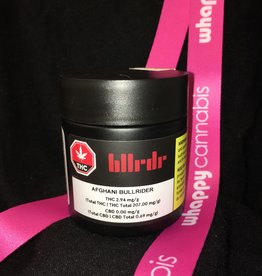 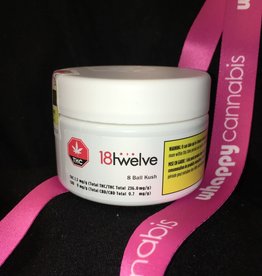