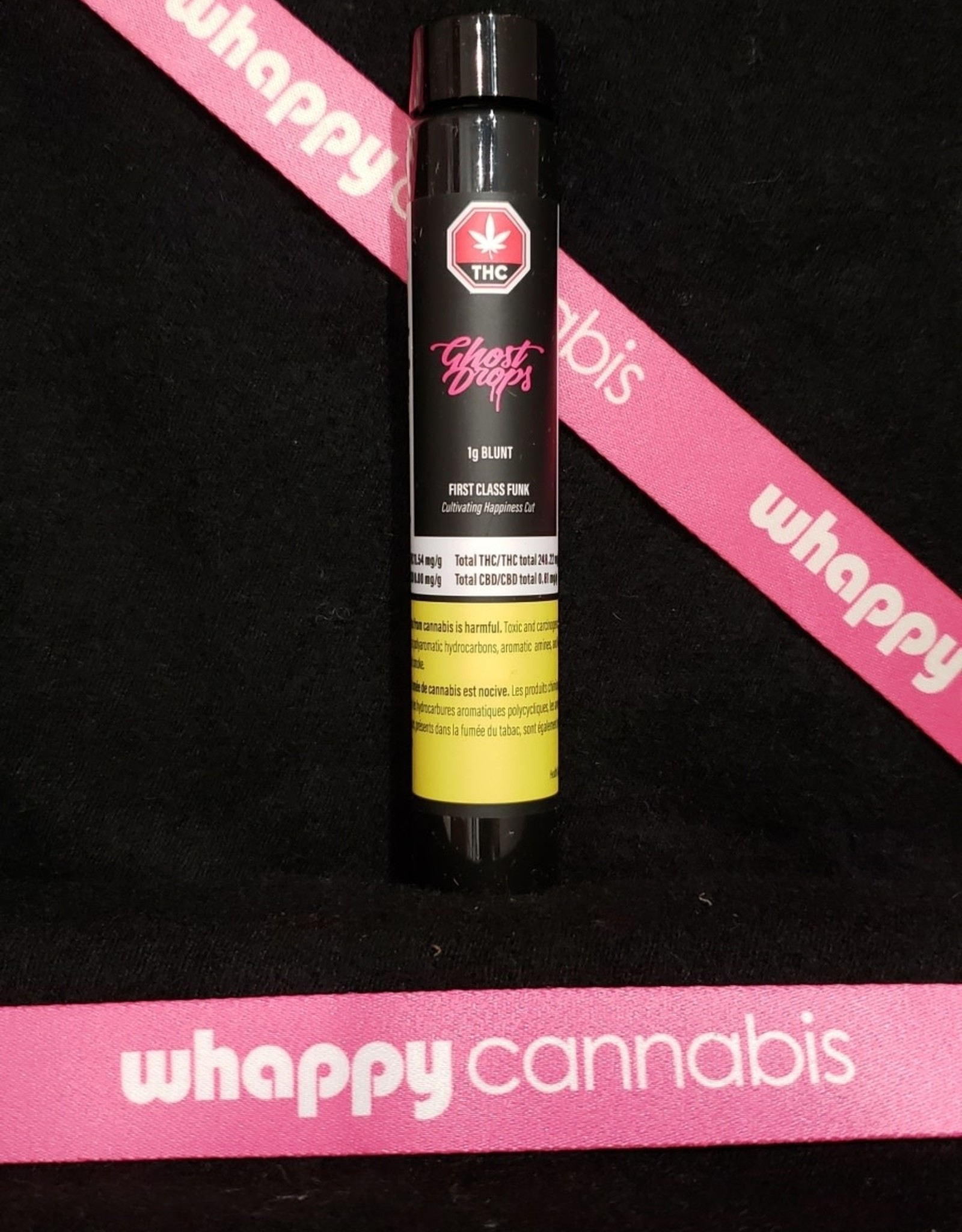 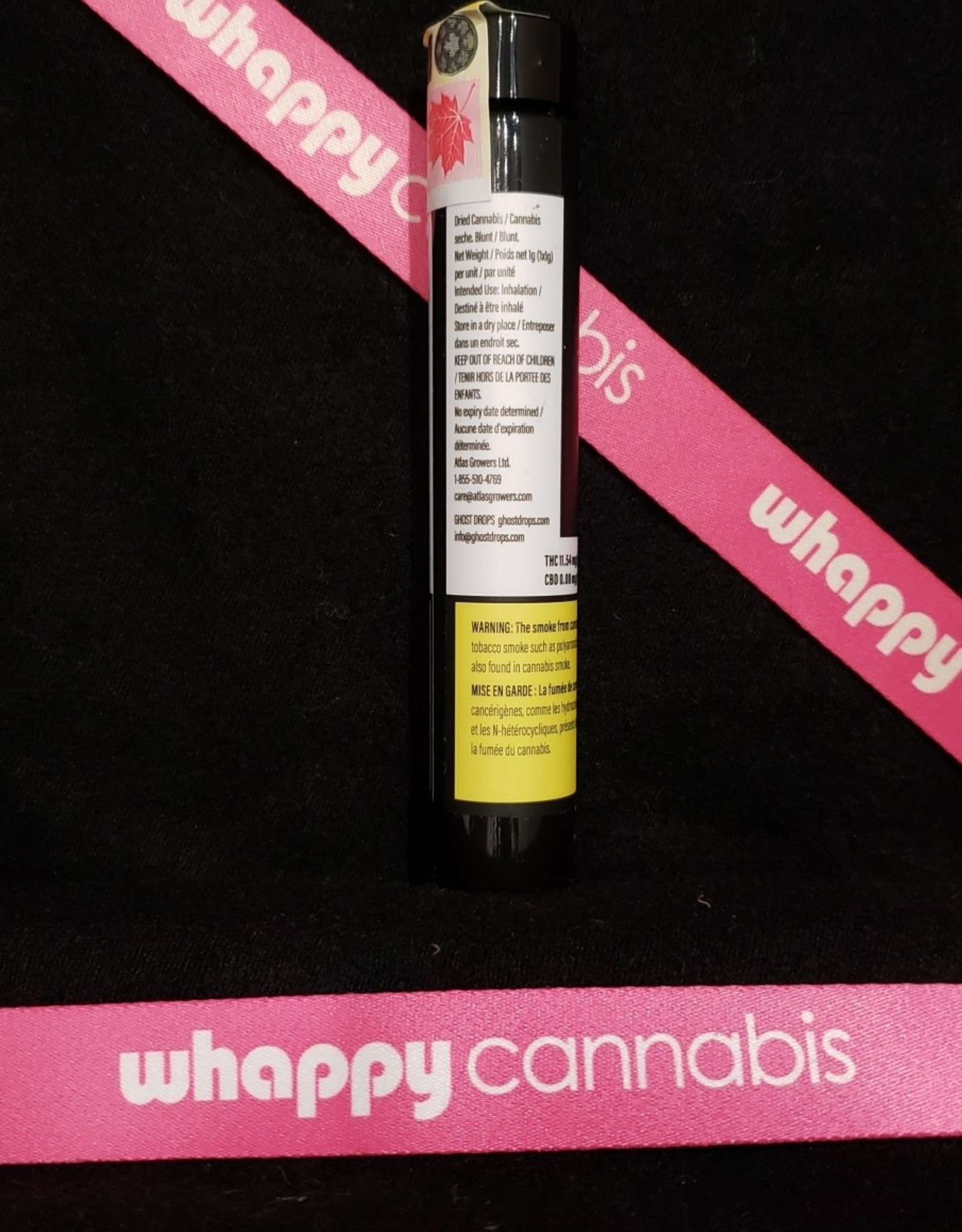 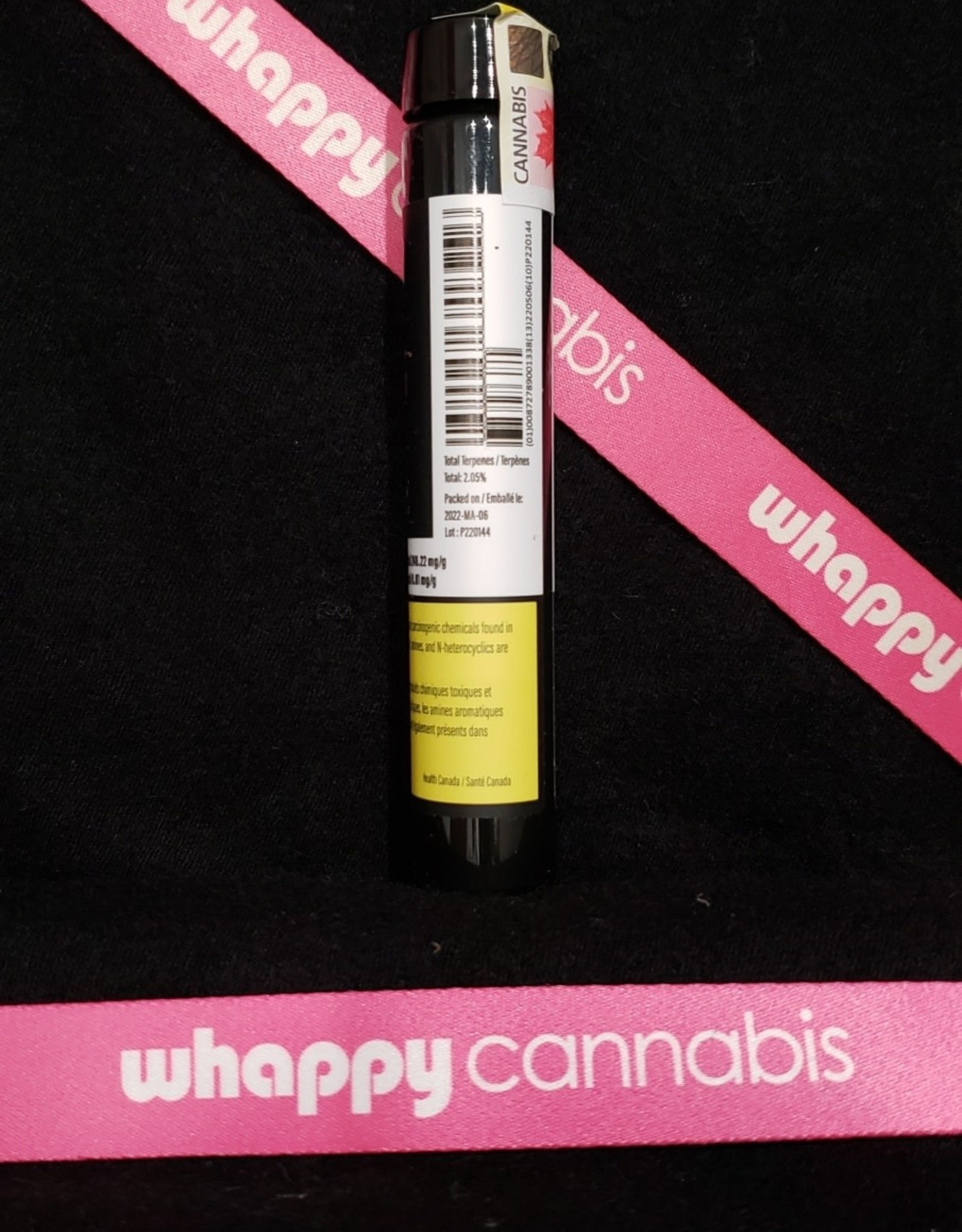 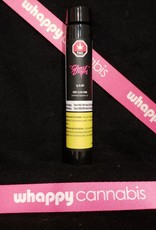 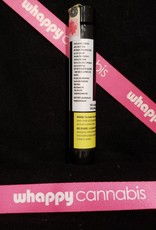 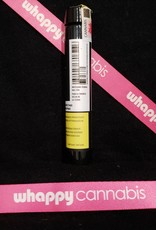 Ghost Drops First Class Funk Blunt was bred by Compound Genetics, hunted by Cultivating Happiness and grown by several ultra-premium, hand selected, and vetted craft micro-producers. The genetic make-up of this strain contributes to what it’s best known for, its funk. Its heavy nose smacks you in the face as you open the package, with a pungent funky, creamy, fragrance compounded by a dense scent of jet fuel, making for an undeniably dank aroma. The funk tastes as funky as it smells with notes of fermented anise and fennel coupled by gassy aftertaste as it rolls off the palate.

Add your review
0 stars based on 0 reviews 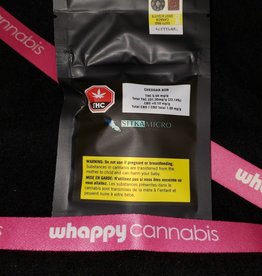 A hybrid cross of Kings Kush and Sour Diesel. The flowers are bright green and covered in a thick layer of trichomes with burnt-orange pistils.
Add to cart
Sitka - Cheddar Bob Indica 3.5g
C$45.00
C$37.00 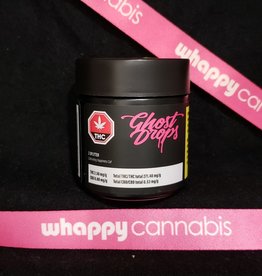 The Ghost Drops cut of Z-Splitter was bred by Uprising Seed Co. It has a pungent stench of gas and its flavour carries citrus notes.
Add to cart
Ghost Drops - Z-Splitter Hybrid 3.5g
C$52.00 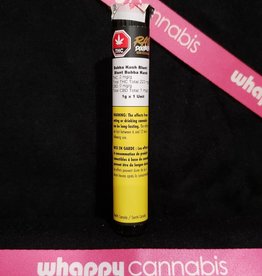